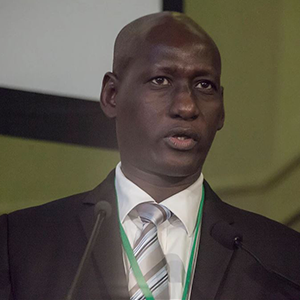 Mohamadou DIALLO is the Founder and Director of Publication of Cio Mag, a magazine dedicated to the IT sector, published in France and released in twenty countries in Africa. Mohamadou was the Managing Editor of the monthly magazine Réseau Telecom Network from 1995 to 2011. Meanwhile, he regularly organises forums for IT professionals in Africa and Europe, as the forthcoming Convention on Digital Shift in Africa, from the 25th to the 27th of October 2017 to Bercy. This annual summit brings together African ministers in charge of digital technology, private decision-makers from Africa and the world to discuss best practices. Mohamadou DIALLO has been an advocate for the creation of pan-African networks for exchanging good practices and for the network of African CIOs.