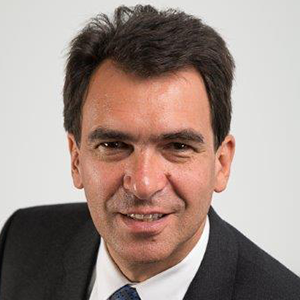 Having graduated from ENSAE (Supaéro) in engineering, Nicolas Sekkaki began his career in IBM in 1990, with successful sales roles in Industrial, Government and Insurance client sectors.

Following an assignment in 1999 to IBM Corporate Headquarters in the US, he was appointed in September 2000, Director of Sales of zSeries Mainframe division for EMEA (Europe, Middle East, Africa), based in England.

In 2002, he moved to the role of Vice-President of the division « System Sales » (Servers and Storage) for France, and became a member of the Executive Committee of IBM France.

He was appointed General Manager in 2007 in charge of IBM Global Technology Services, France.

In 2010 he became CEO and corporate officer of SAP France. In January 2013, he joined IBM back as Vice-President, Systems and Technology Group, Europe.

Since July 2015 he is Country General Manager, IBM France. 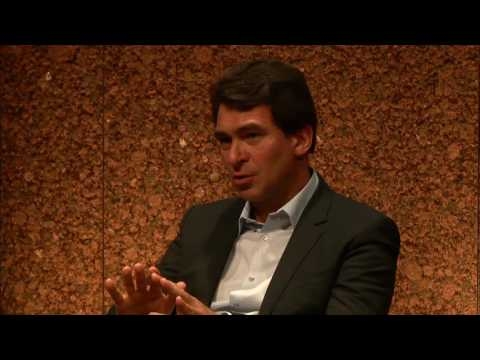 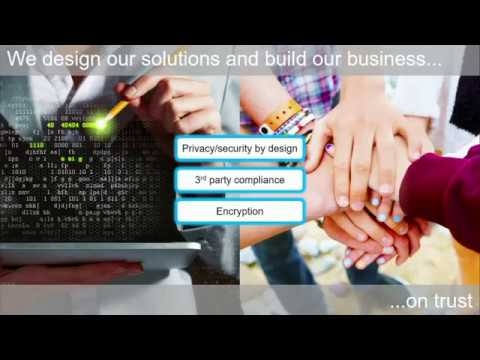 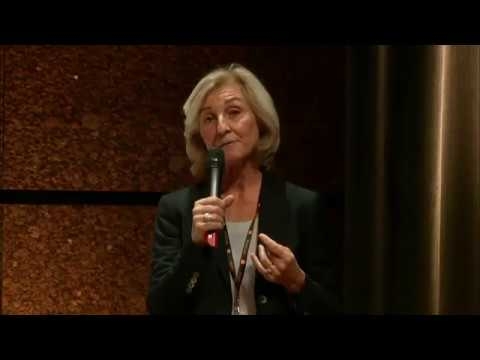