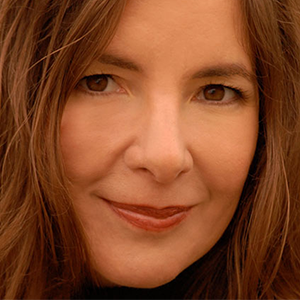 Nicole Lazzaro is a world-renowned game designer who pioneered measuring emotions on players faces as they play. She helps clients put the 4 Keys to Fun into everything that they do. Her company XEODesign unlocks human potential through play.

Voted by Gamasutra as one of the Top 20 women working in video games, and Fast Company as one of the 100 most influential women in technology. Nicole is frequently cited by Wired, Fast Company, ABC News, CNET, The Hollywood Reporter, and Red Herring, XEODesign’s clients include Sony, EA, Ubisoft, Sega, PlayFirst, Disney, Kabam, Leap Frog, Nexon, IBM, and The White House. She has an undergraduate degree in Psychology from Stanford University where she also studied film making and computer programming.

Since founding XEODesign in 1992 Nicole Lazzaro’s design and research has improved over 1 billion player experiences, including several popular franchises for casual audiences such as the Myst Series, Diner Dash, and The Sims. Nicole has studied the success and failure of games across the industry for decades. Nicole is an Internationally recognized expert on emotions and how games create engagement and a sought after keynote speaker.