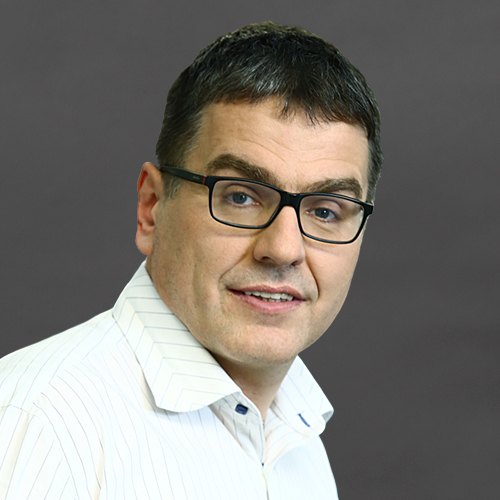 Petr Horák is the Head of Diversification of Nova Group. In the structure of the CME Group, which owns Nova, he has been since 2008. He has managed the launch of VOYO portal (SVOD) in the Central and Eastern European countries in which the CME Group operates and has held the position as the head of VOYO videos portal since 2011. Prior to joining CME, he held managerial positions at various companies, including the Vodafone and Český Telecom (today Telefónica O2) telecommunications companies.