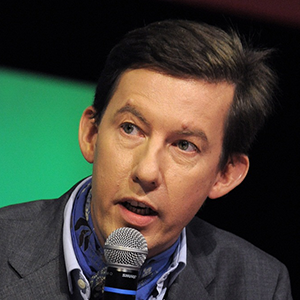 Deputy Director, in charge of Digital Economy - "Investments for the Future" Program

Philippe Dewost is an executive with a dual corporate & startup track in high tech and telecom, and has been recognized over the past 15 years as an innovation driven, game changing, and inspiring leader.

Philippe then joined Caisse des Dépôts in 2011 to drive a 4.25 Bn€ public funding effort in France’s Digital Economy, as part of the «Investment for the Future» program launched by the Government in 2010.This effort covered both infrastructure (FTTH, broadband) as well as R&D (Nanotechnologies, e-Health, e-Education, Big Data…) and financing companies in the sector from startups to industrial projects, like Cloudwatt where he served as a Board Member.

During the first half of 2013, Philippe lead a Caisse des Dépôts Team mandated by France’s Prime Minister to elaborate recommendations for French Digital ecosystems. The report was downloaded more than 15.000 times and gave birth to La French Tech initiative announced by Minister Fleur Pellerin on January 29th 2014 with €215 M of public funding – http://en.lafrenchtech.com. Philippe also advised Caisse des Dépôts Executive Committee on its Digital Transformation and sits on the Board of HealthCare Data Institute. In 2015 he inspired and now co-leads laBChain, a Blockchain initiative with CDC and 25 partners. 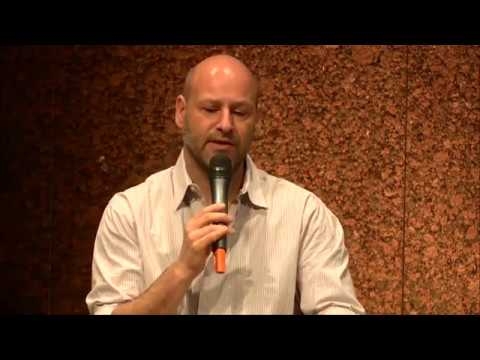 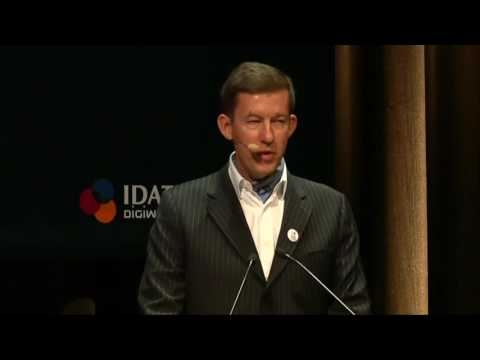