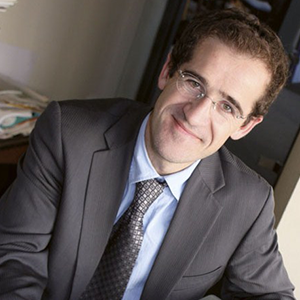 After 5 years spent in the Manche Department (North West of France) as project manager in charge of the usage development, Philippe Le Grand was in charge of creating the Syndicat Mixte Manche Numérique, which he assumed management from 2004 to 2009. On the 15th of June 2009, Philippe Le Grand joined the NomoTech Group where he is one of the two main shareholders. In 8 years, the Nomotech Group has experienced a multiplication by 10 of its turnover, reaching 45M € in 2017 with nearly 200 employees. Today, the Nomotech Group is the leader of THD radio, acts as ISP on public radio and FTTH networks, and develops high

Wi-Fi and IoT solutions. Very present in Luxembourg via the company LuxNetwork, the Nomotech Group is one of the major operators in this country.