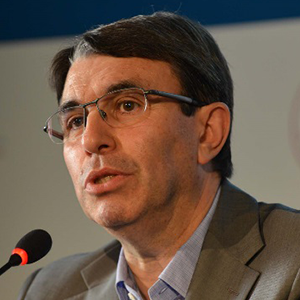 Philippe Sajhau is IBM France Vice-President in charge of the “Smarter Cities” program and the Energies, Utilities and Telecom-Media industries.

Once he graduated from Supelec, he joined IBM in the early stages of his career, then held several positions in sales and sales management before taking over the Telecommunications – Media and Energies sectors for France and Belgium. He then became responsible for the servicing activities in the SMBs division before being named South Europe VP in charge of storage offerings and Unix servers. On his return to France, he was in charge of the commercial division and the SMB’s sector for France in 2011 and 2012.

For several years now, he has been very passionate about the cities and their challenges. His passion for these matters made him become a local politician then Deputy Mayor of Nogent Sur Marne in charge of energy transition and digital innovation. As a matter of fact, the city gathers not only all the challenges of our century but also all the smart opportunities of knowledge and sharing of our society.

He is also President of the ‘City’ commission of the ‘Syntec numérique’ – a labour union – and recently became the Secretary General of the new alumni association of CentraleSupelec. 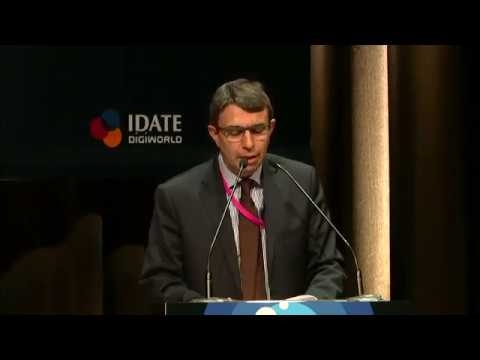