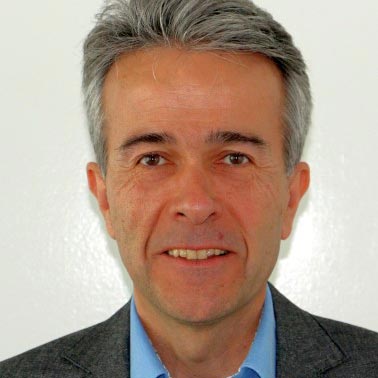 Pierre-François DUBOIS graduated from Ecole Polytechnique and Telecom Paris Tech. He also holds a PhD in Computer Science. He started his career as an R&D engineer at CNET where he worked on Operating Support Systems for Intelligent Networks. He then held various management positions in France Telecom / Orange. From 2006 to 2009 he held the role of Marketing VP for broadband offers in Orange France. In 2009 he took on his current position as VP of product development at Orange Technocentre, covering several areas among which: LTE, RCS and the future of IPTV.