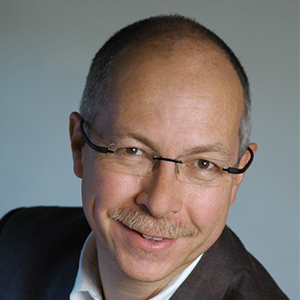 Founder of NET-7 Innovation, a consulting firm helping companies and local authorities to innovate through the use of contactless technologies, Pierre is also the author of «Le mobile NFC, Télécommande de notre quotidien» (the NFC mobile as the remote control of our daily life) book, Editions AFNOR and the main editor of «Avec ou sans contact», a 6-year old French blog dedicated to innovation, contactless technologies usage and the Internet of Things.

Former General manager of Forum SMSC, the French NFC industry association, Pierre is also a regular visiting professor (project management) at the NEOMA Business school and a speaker in major events in France and Europe, including TV and radio, such as MWC in Barcelona ​or ​Cartes in Paris.

Previously, Pierre has been an early actor in two innovative technology industries – microcomputers and software in the 80s and the Internet from 1995 with CompuServe and AOL.