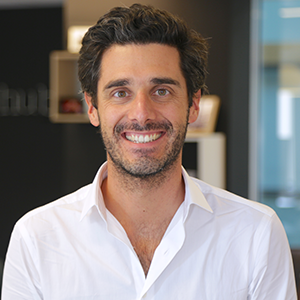 Native from Paris, Raphael Morel started his career working in audit at PwC in 2009, before getting a job in mergers & acquisitions at Eight Advisory in 2012. After five years in audit and consulting, Raphael decided to get into a more entrepreneurial and operational adventure and joined Uber in June 2014. Raphael’s work initially focused the growth of the number of partner drivers using the platform, before taking on the management of Uber’s regional development in the West of France. Raphael is now Development Manager in France. 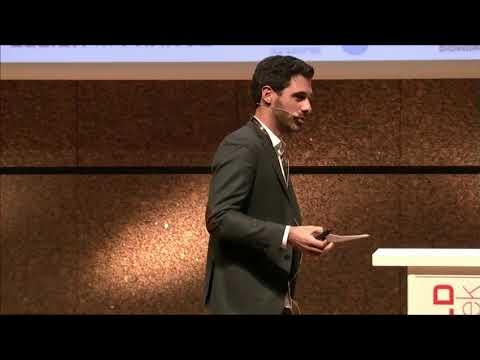