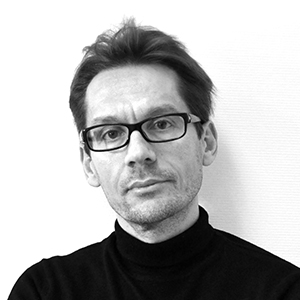 As a Vice President, Sales, Home Entertainment France, Benelux , Rémi Tereszkiewicz is in charge of identifying and maximising the opportunities of Warner Bros. France in the growing digital marketplace.

A graduate of the Ecole Centrale de Marseille and ESSEC Business School, Rémi Tereszkiewicz began his career in 1994 at Eurosport, developing the channel’s offshore productions and interactive services. In 2003 he joined Monaco Telecom to launch the Principality’s internet and multimedia services before joining Netgem in 2005 as Director of Sales & Marketing. There he led the creation and launching of numerous TV services as well as developing B2B and B2C VOD platforms following the purchase of Glowria and Videofutur, for which he was named Executive Vice President. Before joining Warner Bros. France, Rémi served as Director of Lagardère Entertainment Digital (LED), where he developed the digital video strategy for all of the Lagardère Active brands. 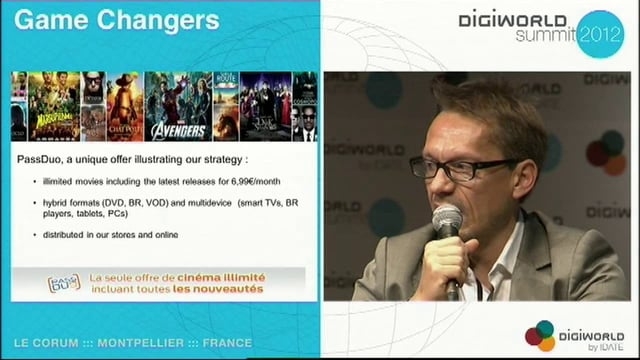