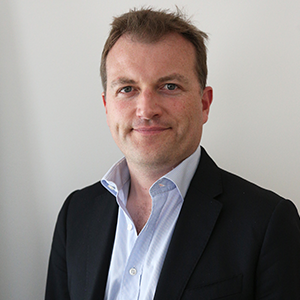 Samuel has been an IDATE DigiWorld Consultant since early 2007.
He lends his technological expertise in connected devices, including M2M and the Internet of Things to his many assignments. He is IDATE’s lead IOT market expert. His activities focus specifically on technological and marketing innovations. With the vertical development of M2M and IoT markets, Samuel has acquired a detailed knowledge of the different vertical supply chains (including industrial ones), for both market reports and consulting assignments.
Prior to IDATE DigiWorld, Samuel worked as a consultant for NPA Conseil (a French media consulting company).

Samuel graduated from the Ecole Nationale Supérieure des Télécommunications de Bretagne. He holds also a Master degree in both Politics from Sciences-Po Rennes and in Physics from the Université de Bretagne-Sud. 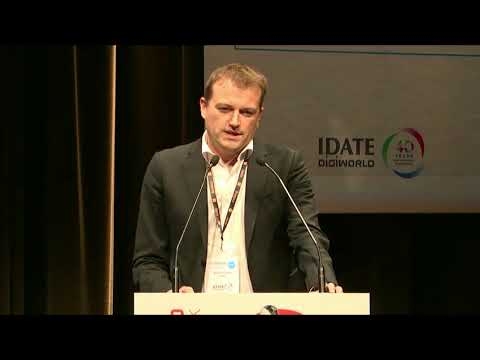 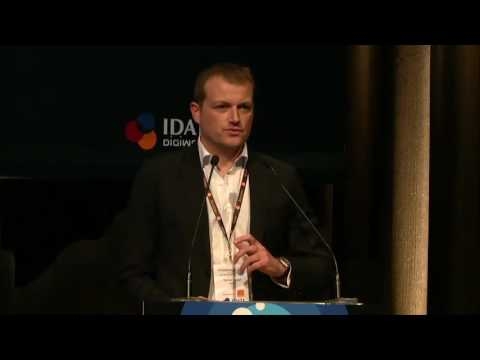 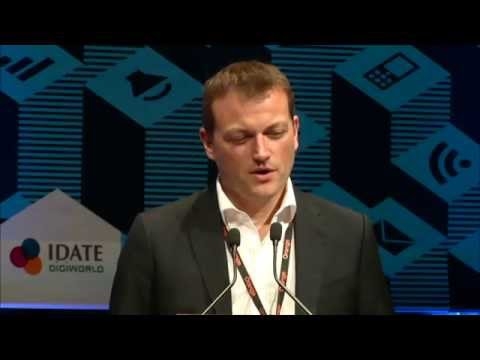