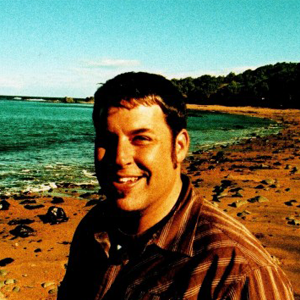 Sean Kauppinen is the founder and CEO of the International Digital Entertainment Agency. He has more than 19 years of management, business development and strategic communications expertise in the digital entertainment industry. His ability to bring companies together and provide strategic guidance has led to business growth for industry giants as well as start-ups. During this time, Kauppinen has launched more than 550 titles on all major gaming platforms.

He has consulted governments on creating and growing their digital entertainment industries and has served in senior management roles with start-ups and established companies. Kauppinen has worked internally for large game companies including Sony Online Entertainment, Ubi Soft, bleem!, and 3dfx.

Kauppinen currently holds advisory board positions with more than a dozen early stage companies. He also has served as the special advisor to the Academy of Interactive Arts & Sciences and is a former board member of SXSW, GDC Europe, GCDC, GCAC, GameOn Finance and the NLGD Festival of Games.

Kauppinen is a sought-after speaker at high-profile industry events around the world, where he has delivered keynote speeches, taught master classes and led more than 30 interactive sessions on topics including marketing, strategic communications, community development, business development, the future of the games industry, funding and bringing original IP to market. 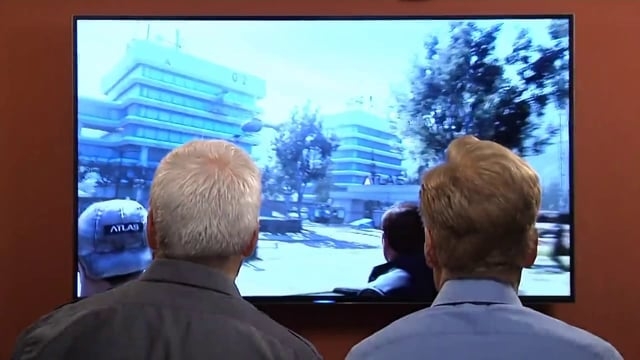