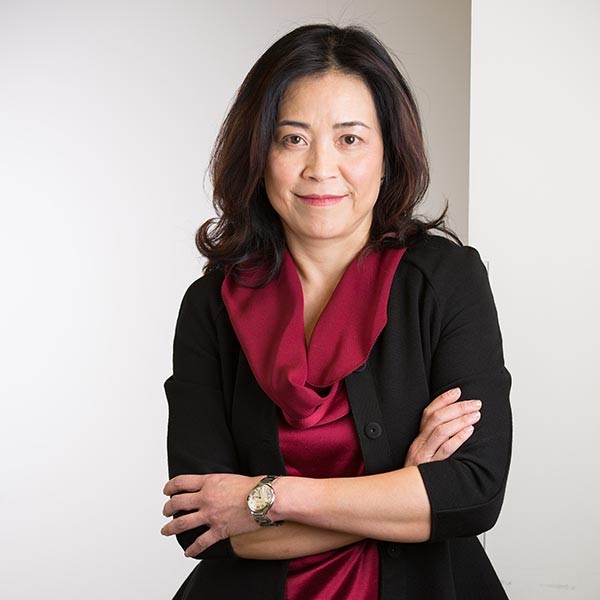 Never shying away from controversy, the CEO of Ruckus Wireless is no stranger to doing new things that others can’t or won’t. She’s become wellknown for identifying new markets and building products based on new technologies to exploit these markets. Before starting Ruckus Wireless, Ms. Lo, now an industry icon, built a number of successful computer networking startups. As VP of Marketing at Alteon WebSystems, she defined a completely new market for load-balancing Web switches. After taking the company public, she sold it to Nortel for $7.8 billion. Yes, billion. Her name has become synonomous for innovation in the world
of computer networking. Before Alteon, Ms. Lo co-founded Centillion Networks, the first company to develop the first token ring Ethernet switch. She sold that company to Bay Networks. She’s also worked at HP and N.E.T., and continues to successfully lead Ruckus since taking it public in 2012. Born in Hong Kong, Ms. Lo received her B.S. degree in Computer Science from the University of California at Berkeley.