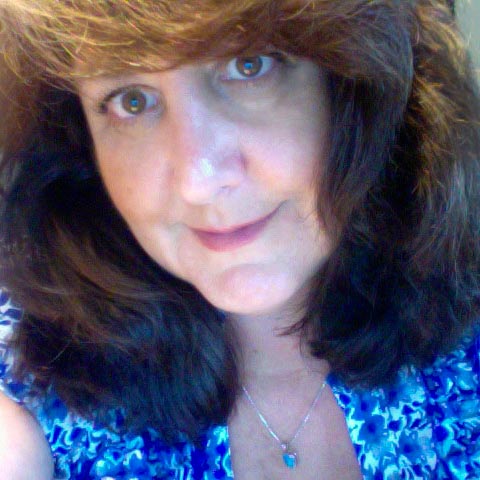 Susan Gold is Professor of the Practice at Northeastern University and a founder of the Global Game JamÒ, a world-wide, annual game creation event. The jam is a Guinness World Record event – held over 48-hours annually and now hosted in over 93 countries around the world. Ms Gold is a skilled facilitator at bridging art, science, technology, with industry & academia and weaves it all together for large international audiences and projects. Currently, Susan’s personal focus is on collaboration within video games both in play and in development. Current projects involve creating opportunities for girls and underserved and disadvantaged youth through game development.  Susan was an early innovator in game education, having led the International Game Developers Association (IGDA) Education SIG from 2006 to 2010. Susan has been asked to speak at most major international game conferences and has worked with numerous governments to improve education and economic stimulus to grow game development. Throughout her tenure, Susan has consulted with the Office of Science &Technology Policy at the White House with projects like Apps for Healthy Kids, numerous STEM education initiatives, the Environmental Protection Agency, and the Federal Working Group in Games. Susan is the recipient of IGDA MVP Award 2008, 2009, the CEDEC Programming Award 2012.