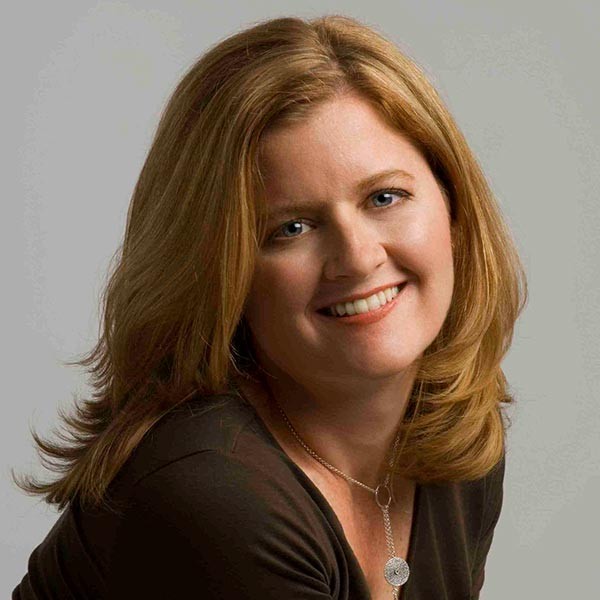 Susan O’Connor is a writer. She partners with studios worldwide to create adventures for video games. Titles in her portfolio – including BioShock 1 & 2, Far Cry 2 and Tomb Raider – have sold over ten million copies worldwide and generated more than half a billion dollars in sales. She is a recipient of GDC’s “Best Narrative in Gaming” award. Gamasutra named her as one of the top writers working in the video game industry today. She has been a featured speaker at SXSW, TEDx and the Austin Film Festival. A native of Austin, O’Connor now lives in San Francisco. She is represented by United Talent Agency.