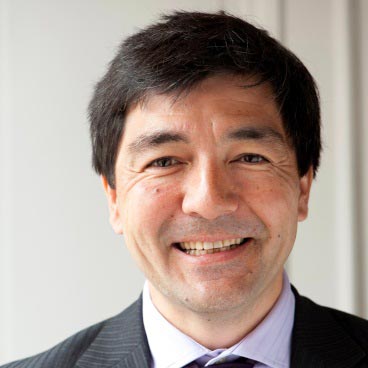 Taïsei MIURA has been appointed in November 2010 as Chief Executive Officer for m2ocity, a joint venture between Veolia and Orange.

Taïsei MIURA, 44, holds a degree from Ecole des Mines in Nancy (1989).
He started his career as an engineer for Institut Français du Pétrole (IFP) where he has been a process engineer, then a commercial engineer until he eventually became marketing manager.