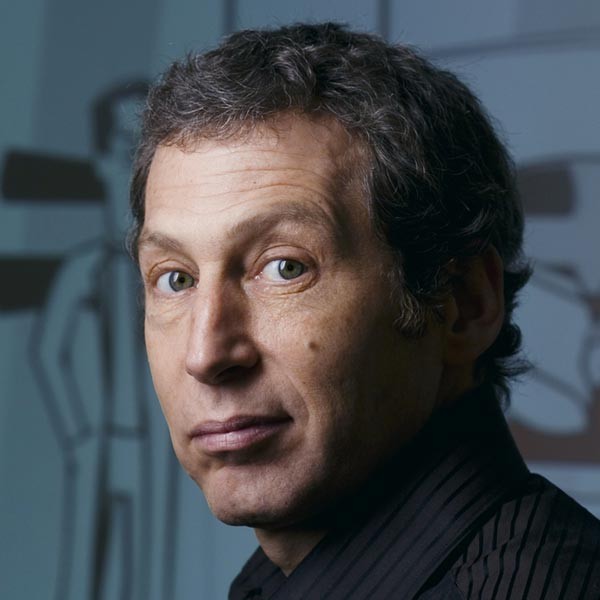 Thierry is a widely recognized thought leader on the transformational impact of new technologies on the healthcare ecosystem. In December 2012, he was appointed to the Board of Directors of Continua Health Alliance, the international industry organization dedicated to advancing personal connected health.

Thierry previously served as Executive Vice President, in charge of Strategic Partnerships for the Orange group. He has held various positions inside and outside the group, among which Senior Vice President of Sales and Marketing for the Major Accounts Division at France Telecom, General Manager of France Telecom Mexico, which was responsible for managing the French carrier’s investments in Telmex and providing Telmex with assistance and advice on its newly deregulated markets.

Thierry is a graduate of Stanford University, the École Polytechnique and the École Nationale Supérieure des Télécommunications.