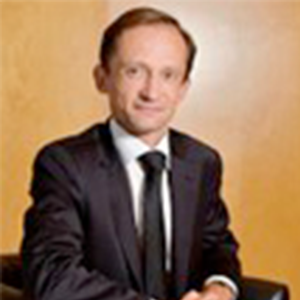 A General Armament Engineer, Thomas Courbe began his career in 1995 at the Ministry of Defense as in-service combat aircraft program manager and then chief of staff to the director of aeronautical programs. He joined the General Directorate of the Treasury in 2002 where he successively held the positions of Deputy Head of the Asia Office, Head of the Africa-Maghreb Office, Head of the Aeronautical, Military and Naval Affairs Office, Secretary General of the Paris Club and Deputy director of bilateral economic relations. In 2010, he was appointed Chief of Staff to the Secretary of State for Foreign Trade and Deputy Chief of Staff to the Ministers of Economy, Finance and Industry (Christine Lagarde then François Baroin). In 2012, he returned to the Directorate General of the Treasury where he held the position of Secretary General, then Deputy Director General from 2015. Since July 2018, Thomas Courbe has been Director General of Enterprises. Thomas Courbe is an Officer of the Legion of Honor and an Officer of the National Order of Merit