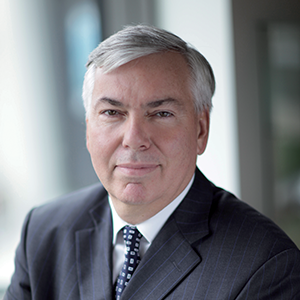 In 2002, with the backing of recognized investment funds, he created the Adelior Group, which merged with Gfi Informatique in early 2006.

Since May 2009, Vincent Rouaix has been Chairman and Chief Executive Officer of the Gfi Group and is leading a strategic refocusing plan to make Gfi a multi-specialist regional leader, providing its clients with a unique combination of proximity, sectoral organization and industrial quality solutions.

Vincent Rouaix, 59 years old, is a graduate of the Ecole Supérieure des Travaux Publics, a specialized engineering school in Paris.