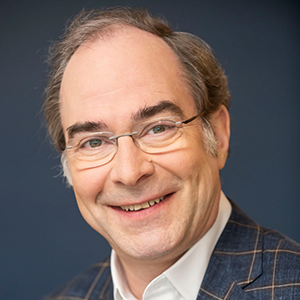 Prior to his current role, Yves served as Senior Vice President, Services EMEA at SAP and as Executive Vice President at Fujitsu America Inc. Prior to that, he held various General Management roles at Cap Gemini in particular in the fields of IT outsourcing. He started his career at IBM where he occupied several technical and sales roles for 11 years.

He is also a board member of Cigref which gathers the Group CIOs of the largest French companies.